BRAS (Broadband Remote Access Server) is one of the key components of VAS Experts DPI. It ensures flexible control over user sessions, management of data plans by customer, and introduction of advanced options.

Whitelisting based on domain names, regardless of IP address changes

Minimum risk of packet loss for high-priority applications, Quality of Service (QoS) as per data plan 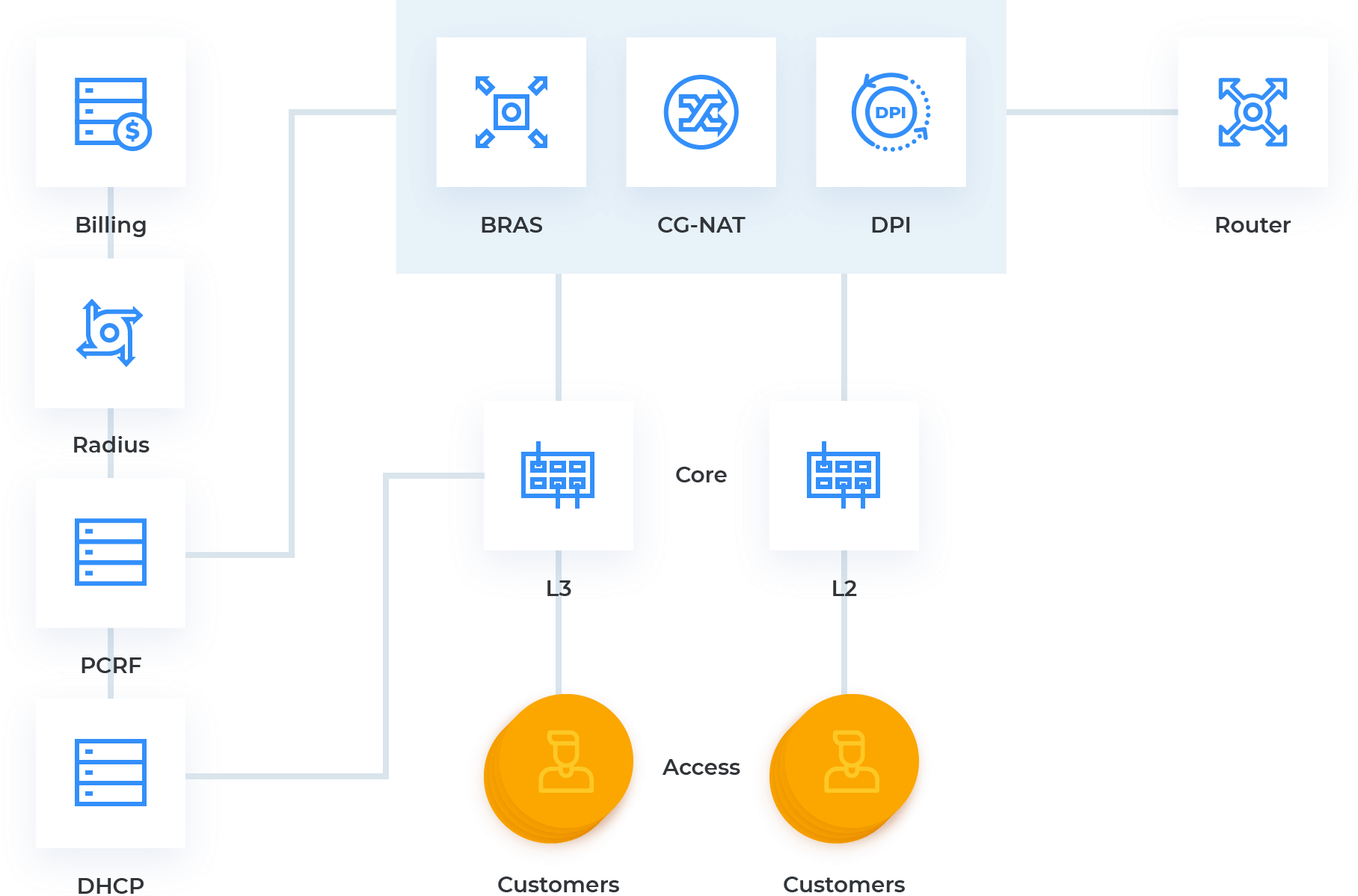 This scheme is popular with broadband operators thanks to the ease of building redundant and distributed infrastructure.

I want to request a consultation

BRAS/BNG ensures layer 2 connectivity by routing VLAN/QinQ/PPPoE traffic to the DPI system. MAC, VLAN, QinQ, or login PPPoE/option 82 can be used to authorize a user and assign an IP address. From the subscriber’s point of view, the DPI system acts as a virtual gateway answering ARP requests.

I want to request a consultation

In VLANs and QinQ, BRAS/BNG L2 performs the following functions: 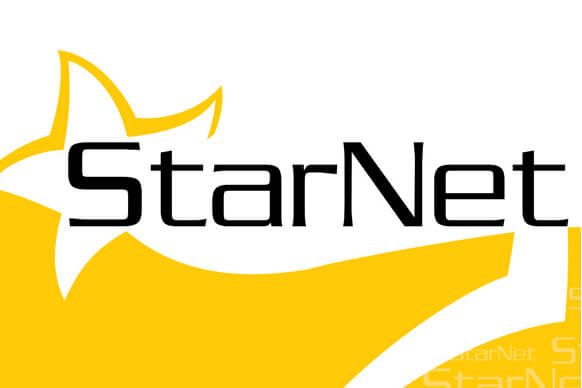 Have a question or interested in learning more how IT
can help your business? Please connect with us.